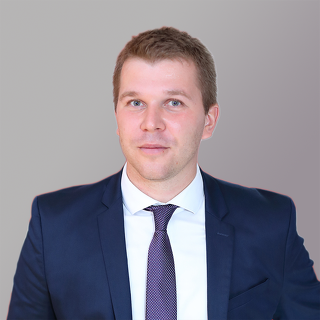 Abstract: This paper analyses the efforts made by the countries of the Visegrad Group against the impact of the Covid-19 pandemic, including the respected countries’ vaccination plan, contracts negotiated with other states and private companies, in order to allocate the necessary amount of vaccines for the population, research plans and also the availability of their own facilities capable of producing larger amount of vaccines if needed.

The Future Prospects of the V4

Abstract: The countries of the Visegrad Group altogether have the 5th largest economy in Europe, and the 12th largest in the world, and experts are beginning to call the region the new economic motor of the European Union. With their third largest population in the EU after Germany and France, the V4 has a great potential to grow. After the unfortunate historic split of Europe in the 16th century, after which Western Europe advanced on the way to prosperity and industrialization, and Central and Eastern Europe to economic stagnation, we may see a chance to bring the two parts of Europe together again.

Abstract: The election of Joe Biden was met differently in Brussels, Moscow and Beijing. While Western Europe did not hide the fact that it was pleased about the election results of the 46th American president, Russia and China stayed cautious.

Connecting the dots in the V4

Abstract: The current paper explores the current network infrastructure between the Visegrad Group countries, and the developments in the recent years, as well as problems and issues of connectivity. The paper analyses the corridors of the TEN-T network, including railways, roads, and other types of connectivity along the core European corridors in the V4 countries.