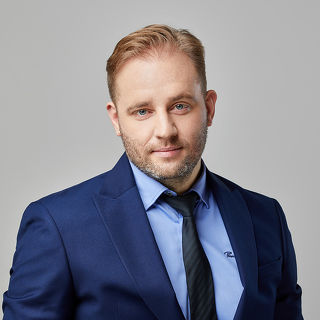 Abstract: The US withdrawal from Afghanistan has created a shock in international politics and could drastically change international political relations in Asia. Throughout history, many great empires have sought to gain strategic influence over Central Asia, including Afghanistan. The Persians, the Macedonians, later the Islamic conquest, the Mongols, and in modern history the British Empire and Russia, and during the Cold War the Soviet Union and the United States. The historical failures of the great empires in Central Asia, and particularly in Afghanistan, provide a number of interesting lessons: the geography, social and cultural conditions of Afghanistan make it extremely difficult to establish long-term political control and a stable political system in Afghanistan.