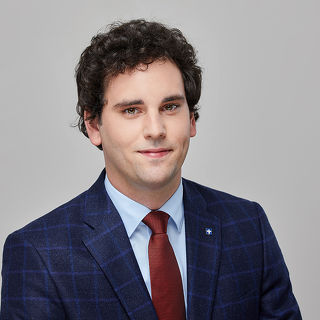 We are often told that the world is more peaceful today than it ever was. The number of wars – especially that of “classic”, inter-state wars – is significantly lower than at any point in human history, and if ordinary people think otherwise (so the argument goes), they are simply misled by the tension between their pacifist expectations and the violent image of the world presented by today’s global and often sensationalistic media.

On January 16, 2021, the Christian Democratic Union of Germany (CDU), held its leadership election which was won by Minister-President of North Rhine-Westphalia Armin Laschet. Prior to the election, the website of the German Catholic Church showcased its CDU leadership candidates with the title “Three Catholic Races”, but highlighting at the same time that Laschet was probably the “most Catholic” out of all the candidates. According to the article, Laschet is connected to the Catholic Church in all areas of life, be it education, student union, editing an diocesan newspaper, or administering a Catholic publishing house. It is noted that, as MinisterPresident, he refrained from direct state interference as regards religious freedom during the pandemic, and was even received by Pope Francis during a private audience (Scholz, 2021).