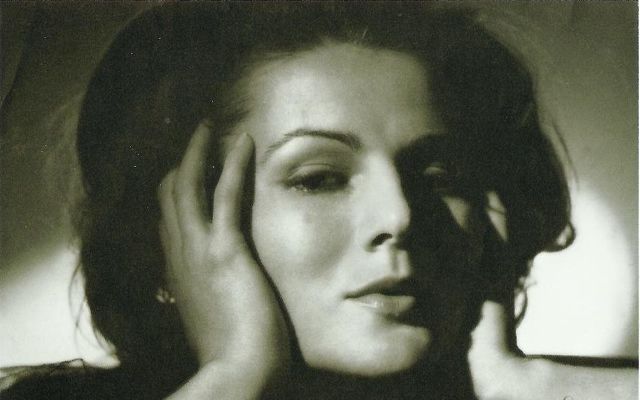 Esther Vécsey Mattyasovszky-Zsolnay, who has died aged 81, was a Hungarian-born art historian who enjoyed professional and social success in the US, counting among her large social circle characters as diverse as Andy Warhol, the Marquis de Ganay and Patrick Leigh Fermor.

Esther Borbála Sophia Vécsey was born in Transdanubian Hungary in the city of Pécs on May 23 1939, the only child of Major General Adadár Vécsey and Judith Gyenes. Her father was a career soldier from an old Hungarian aristocratic family and a supporter of Admiral Miklós Horthy, the vehemently anti-communist Regent of the Kingdom of Hungary between the wars and throughout most of the Second World War. From 1939 to 1944, he led the country in an uneasy alliance with Nazi Germany – a partnership he came to regret.

As the Soviet army advanced through the country in 1944, it began indiscriminately rounding up Horthy loyalists. Many were shot on sight, and as army officers were a particular target the family fled to Austria, Portugal and South America, eventually settling in the US in 1947. They had little money, two suitcases carried all they owned, and their status was registered as stateless. 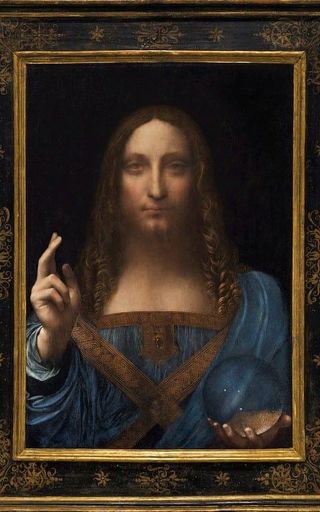 Despite such disadvantages, Esther forged a successful career in the competitive world of art history in America. She went on to hold academic and curatorial posts in leading universities and galleries, becoming director of the art galleries at Rice University and the University of Houston.

She also helped her mother Judith when she worked as a cook for Ronald and Nancy Reagan at the Governor’s mansion in Sacramento, California, recalling her mother’s horror when Nancy Reagan dumped two turkeys she had prepared for a Thanksgiving dinner because they had not been refrigerated overnight. Her own cook in Hungary, Judith informed Mrs Reagan, would never have tolerated such waste.

It was during Esther Vécsey’s tenure at Rice’s Sewell Gallery in Houston that she had her first of many coups as a curator. She managed to assemble, through personal contacts in Rome and Paris, a major Leonardo da Vinci exhibition. It included a version of what is now, arguably, the most controversial painting in the world, da Vinci’s Salvator Mundi, which sold at auction in 2017 for $450.3 million. 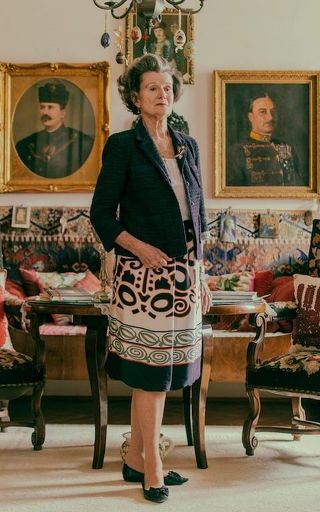 In her flat in Pest, Esther Vécsey tried to recreate something of the salon atmosphere of Budapest’s pre-Communist era CREDIT: Sofiya Urbán Budapest

The version of the painting Esther Vécsey borrowed was then attributed to Leonardo, an attribution later disputed, and was in the collection of her friend the Marquis de Ganay in Paris.

Esther Vécsey’s success as both connoisseur and curator brought her into contact with some of the art world’s most flamboyant characters, among them Andy Warhol, and in later life she enjoyed regaling friends with the story of watching Warhol’s process of turning out limited editions of his prints: “Andy used to stand at one end of a conveyor belt signing the limited editions – but, my dears, they came at him at such speed that it made the luggage belt at JFK look like something out of the 18th century.”

Esther’s mother was a first cousin of one of the heroes of the 1956 Hungarian revolution, General Pál Maléter, who was hanged by the Hungarian Soviet puppet government in 1958, a heritage which gave Esther impeccable anti-Communist credentials when she returned to live in Hungary following the collapse of Communism in 1989. In June that year she attended the reburial ceremony in Budapest of Maléter and other leaders of the 1956 revolution. 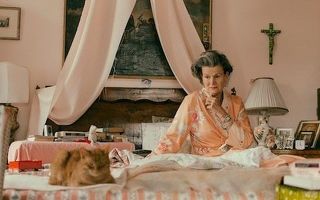 There she met a family friend from Pécs, Tamás Mattyasovszky-Zsolnay, from the family who founded the Zsolnay porcelain factory. They married in 1991 and went on to establish an impressive scholarly collaboration, travelling all over Europe to catalogue examples of the historic output of the Zolnay factory.

As she was both intelligent and beautiful, it surprised many of Esther Vécsey’s friends that she did not marry until she was in her fifties. It was not for want of suitors: when she turned down a marriage proposal from an Italian count he immediately entered a monastery.

In a large elegant flat in central Pest, Esther Vécsey tried to recreate something of the salon atmosphere of Budapest’s pre-Communist world, captured by Patrick Leigh Fermor in Between the Woods and the Water. In the end she became disillusioned with contemporary Hungary, observing that those who described themselves as conservatives in today’s Hungary “might just as easily become Marxists in tomorrow’s given half a chance”.

Her husband Tamás predeceased her.