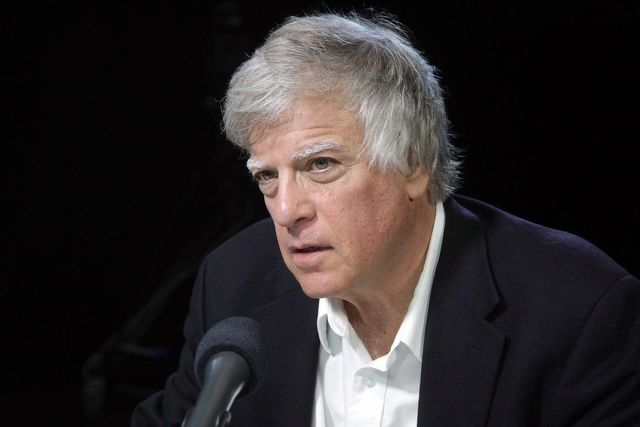 David Satter continues to write on Russia and the former Soviet Union for the editorial page of The Wall Street Journal. His articles and op-ed pieces have also appeared in the Los Angeles Times, The National Interest, National Review, CNN.com, The Daily Beast, National Review Online, The New Republic, The New York Sun, The New York Review of Books, Reader’s Digest and The Washington Times. He is frequently interviewed in both Russian and English by Radio Liberty, the Voice of America, and the BBC and has appeared on CNN, Fox News, C-Span, the Charlie Rose Show, and other television programs.