In this paper I analyse the military developments and the strategic planning of the United Kingdom since the end of the Cold War. A two-phase change can be seen in British military strategy: the first straight after the collapse of the Soviet Union, the second, triggered by increasing military challenges of the 2020s. Consequently, after the end of the bipolar world order London tried to scale down its military capabilities and shrink its defence budget. Yet, with the destabilisation of the US-dominated global system Britain is now thriving to ensure its security and to protect the stability of the European continent, hence increasing military spending. Moreover, despite its position of being on the edge of Europe the United Kingdom seeks to establish military cooperation with its fellow European nations as well as to maintain the very special relationship it cultivates with the United States. All the while counter-acting the increasing assertiveness of China, and the Russian ambitions in Ukraine.

29 Years of the Slovak Army 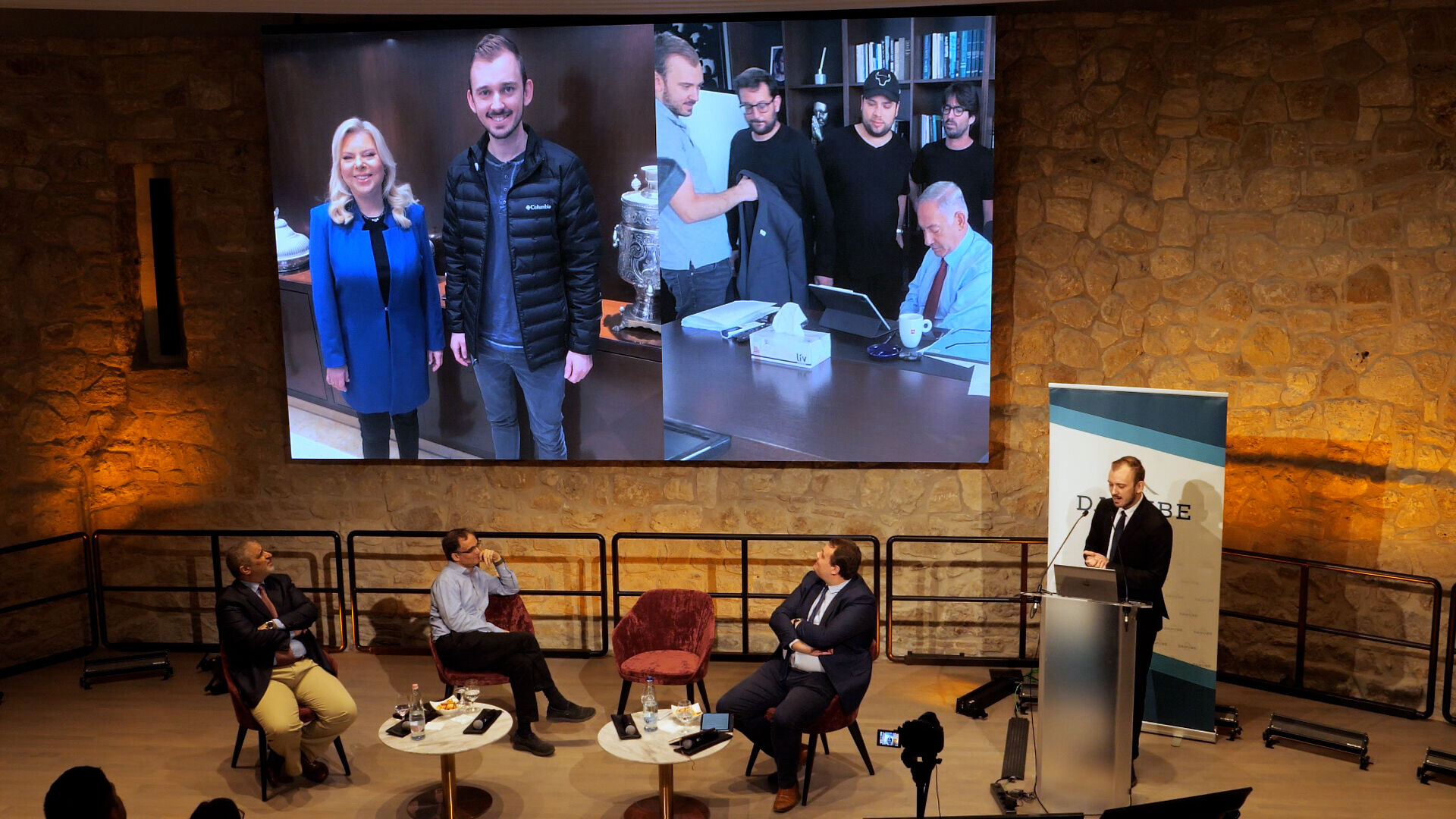 Post-Election Analysis of the Israeli Election 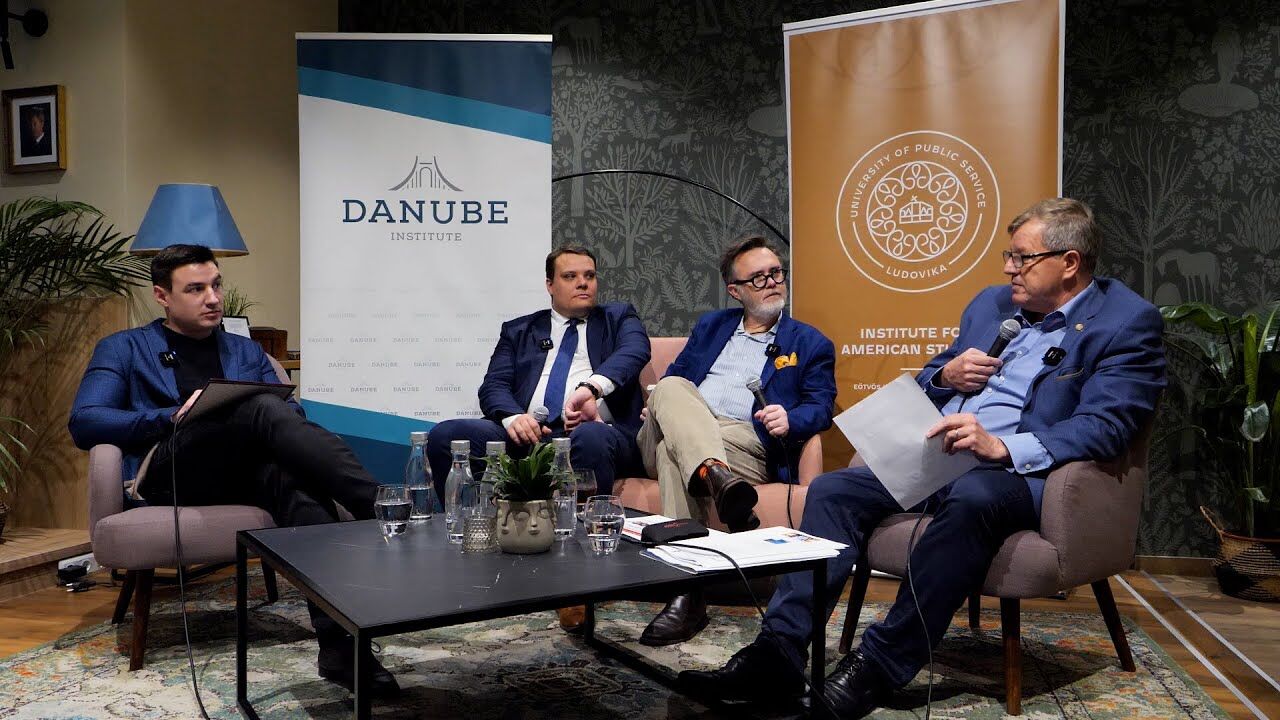 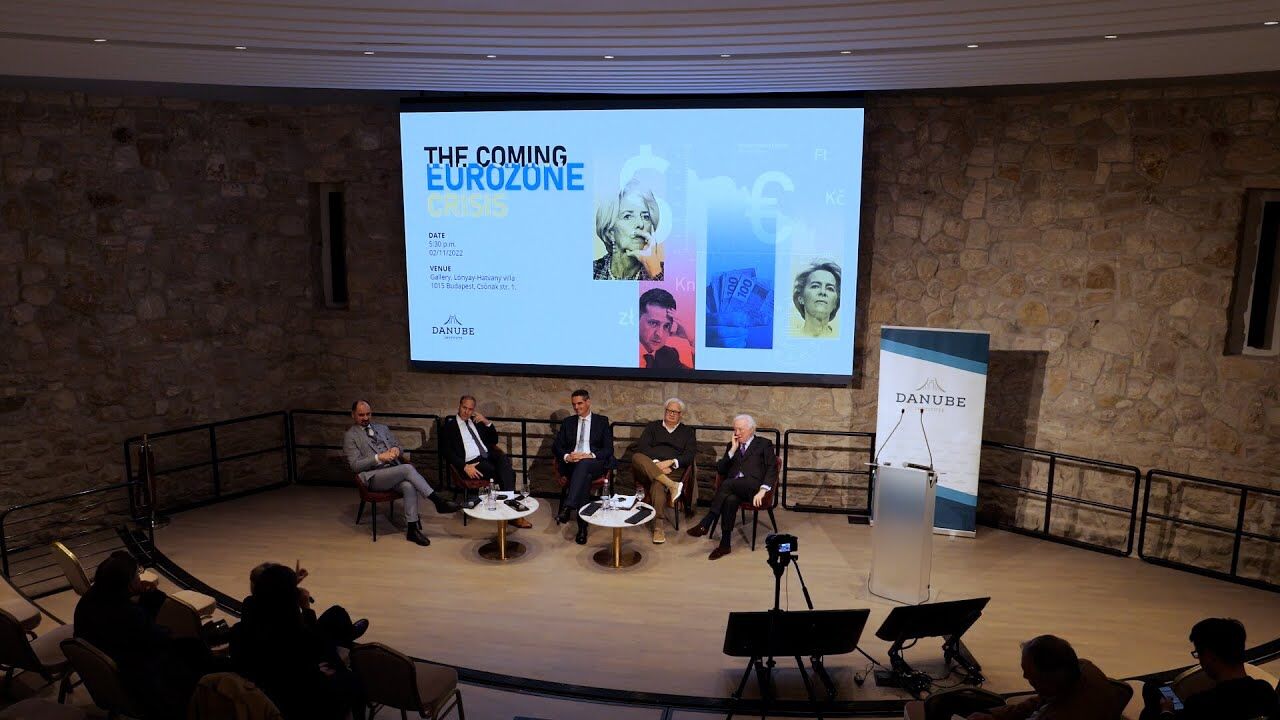 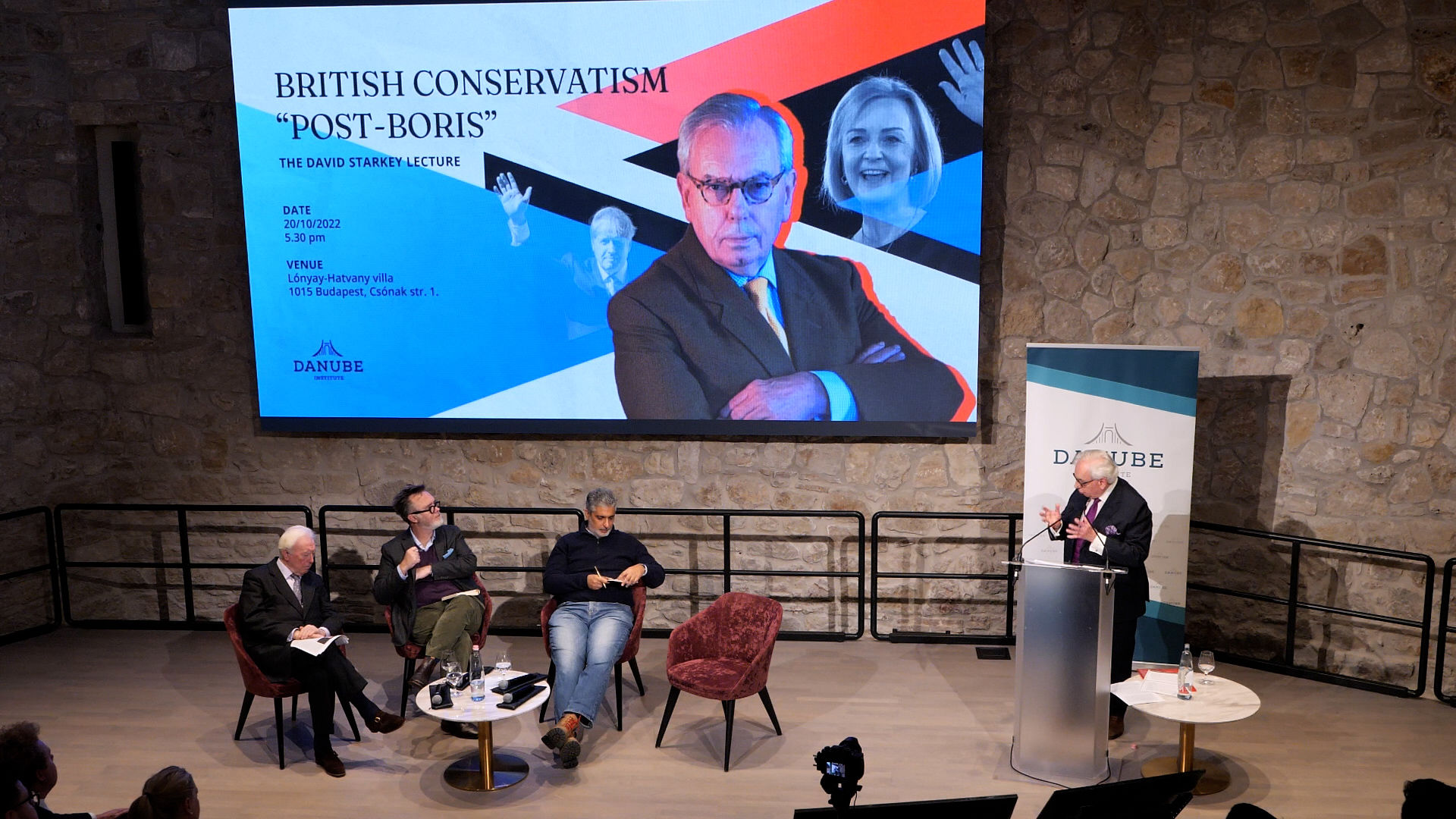 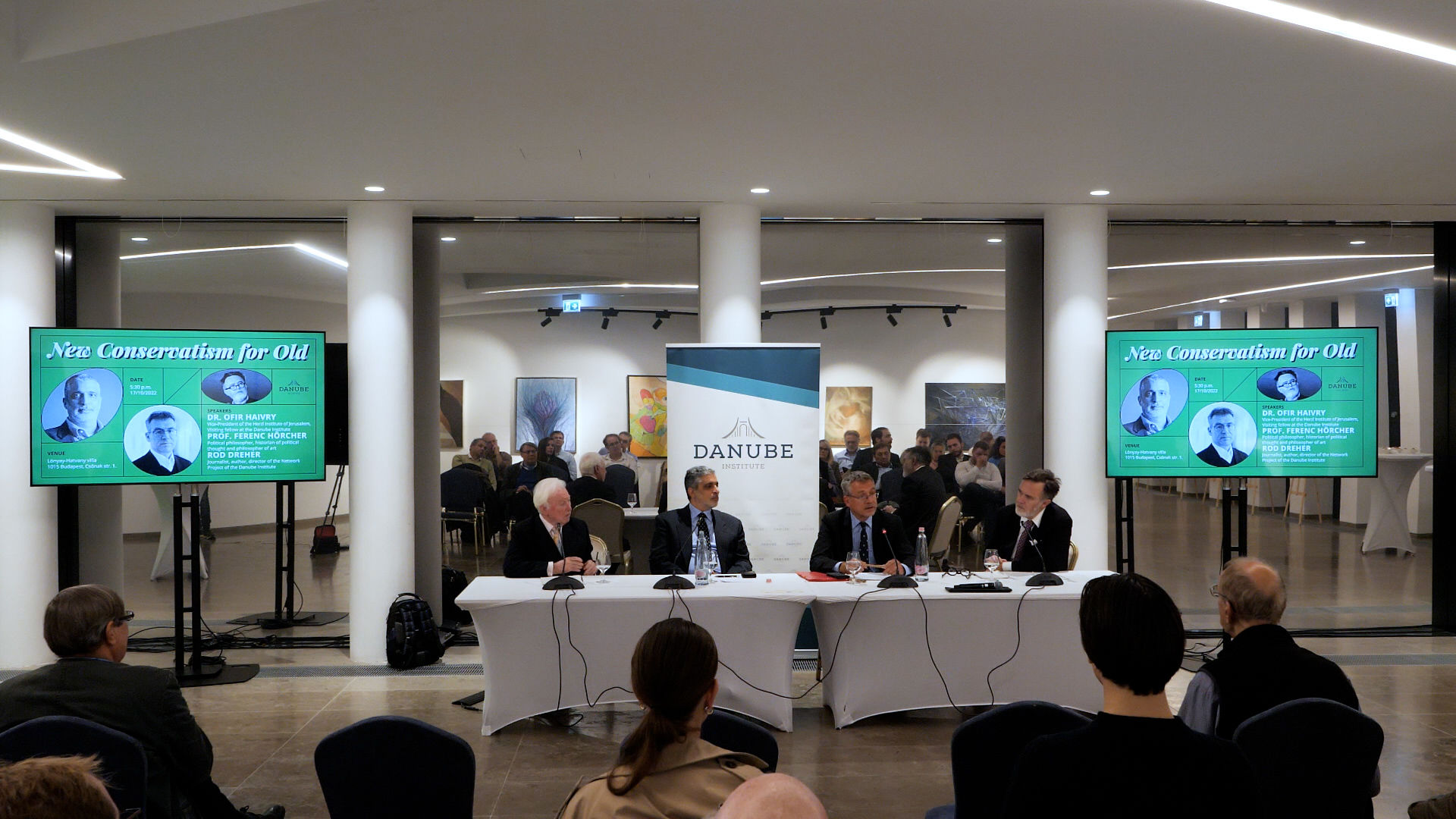 If you would like to be the first to learn about our latest research results, subscribe to our research newsletter here!