Military development in the post-communist Poland

The modernisation of the Polish Armed Forces entered a new phase after Poland acceded to NATO in 1999. After the dissolution of the Warsaw Pact, the Polish armed forces underwent a major downsizing and had to reduce their capabilities. They needed proper military equipment to ensure better cooperation and interoperability with the allied forces. As result, in more than 20 years of Poland’s NATO membership, it’s armed forces have grown into one of the organisation's strongest militaries and the country is one of the few to meet the 2% of the GDP military budget ambition level.  The study highlights key milestones in developing Polish military equipment and reflects on recent events.

In this paper I analyse the military developments and the strategic planning of the United Kingdom since the end of the Cold War. A two-phase change can be seen in British military strategy: the first...

Military developments in Europe since the end of the Cold War

Broad Abroad Podcast – At a crossroad of law and politics: European rule of law debates and the US Supreme Court’s decision on abortion 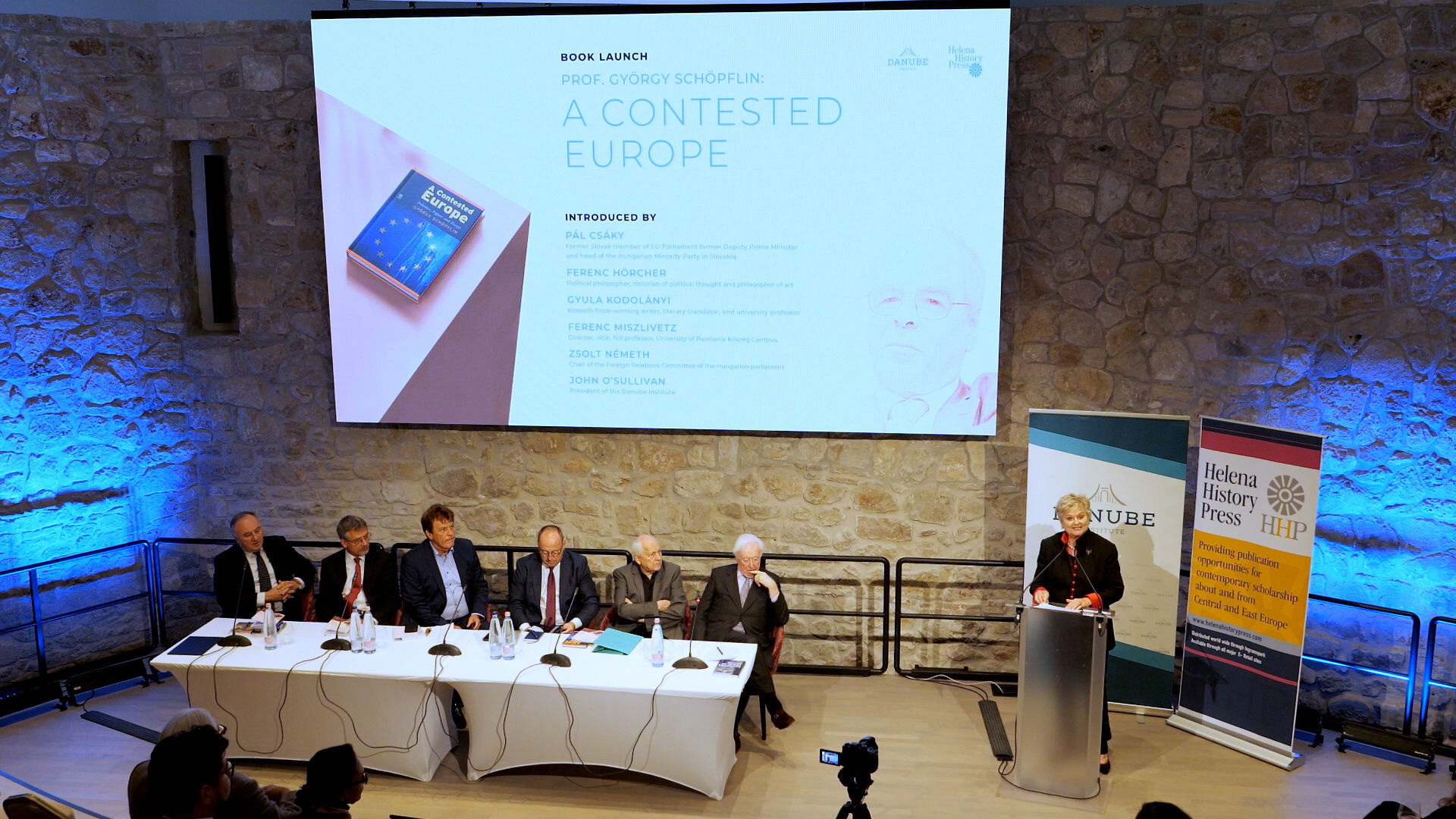 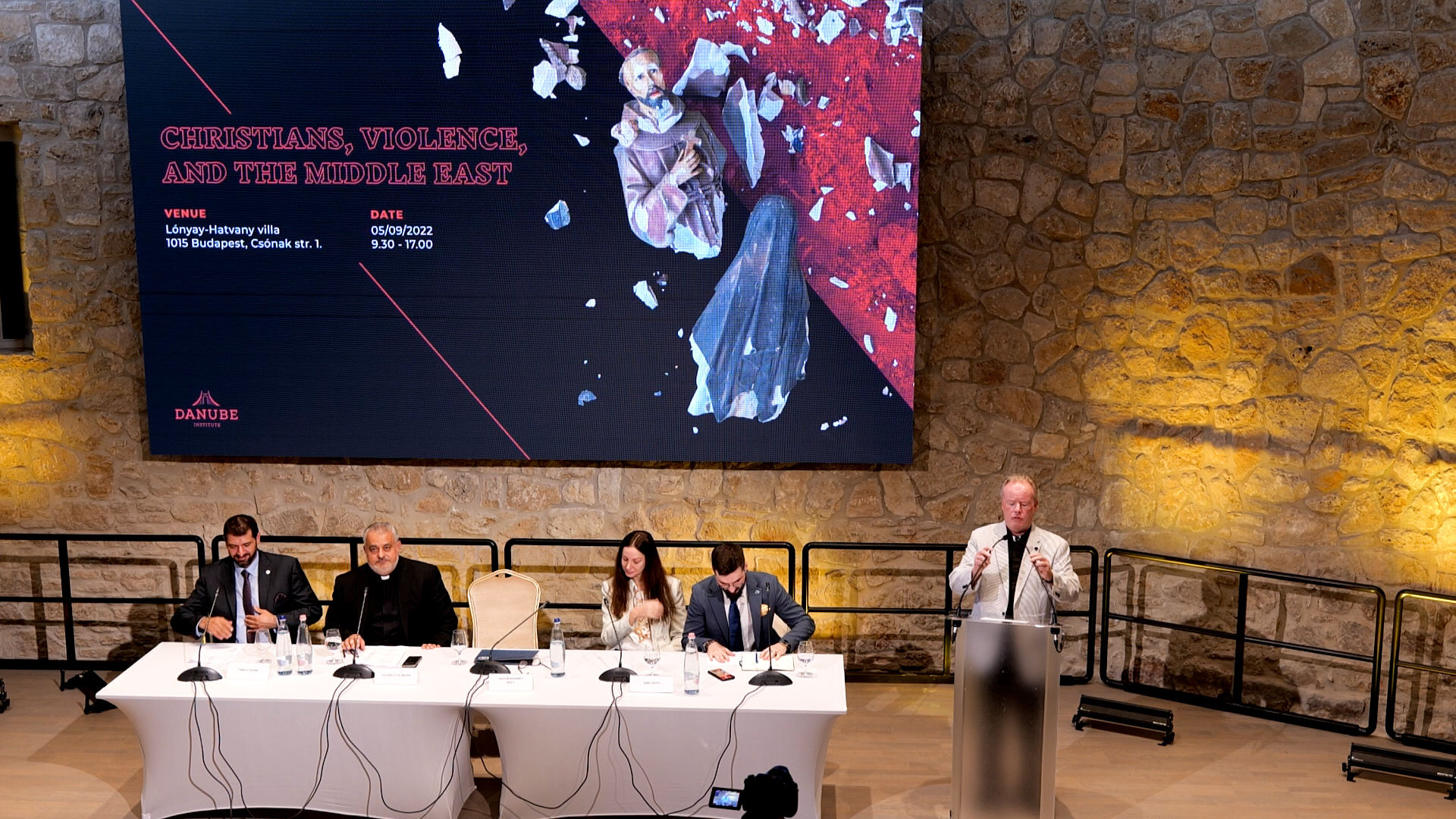 Christians, Violence, and the Middle East - THIRD PANEL – CHRISTIANS IN THE MIDDLE EAST 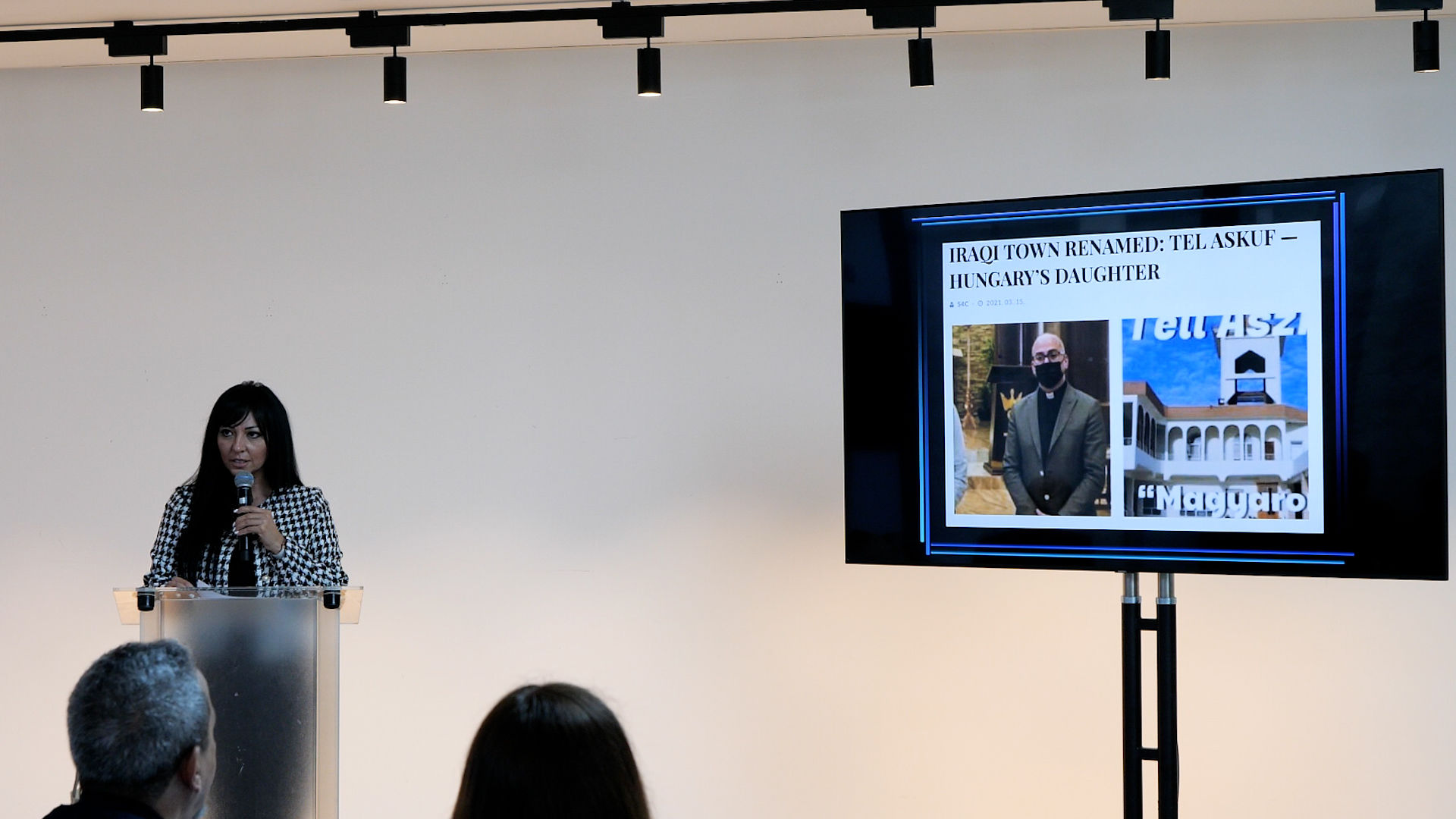 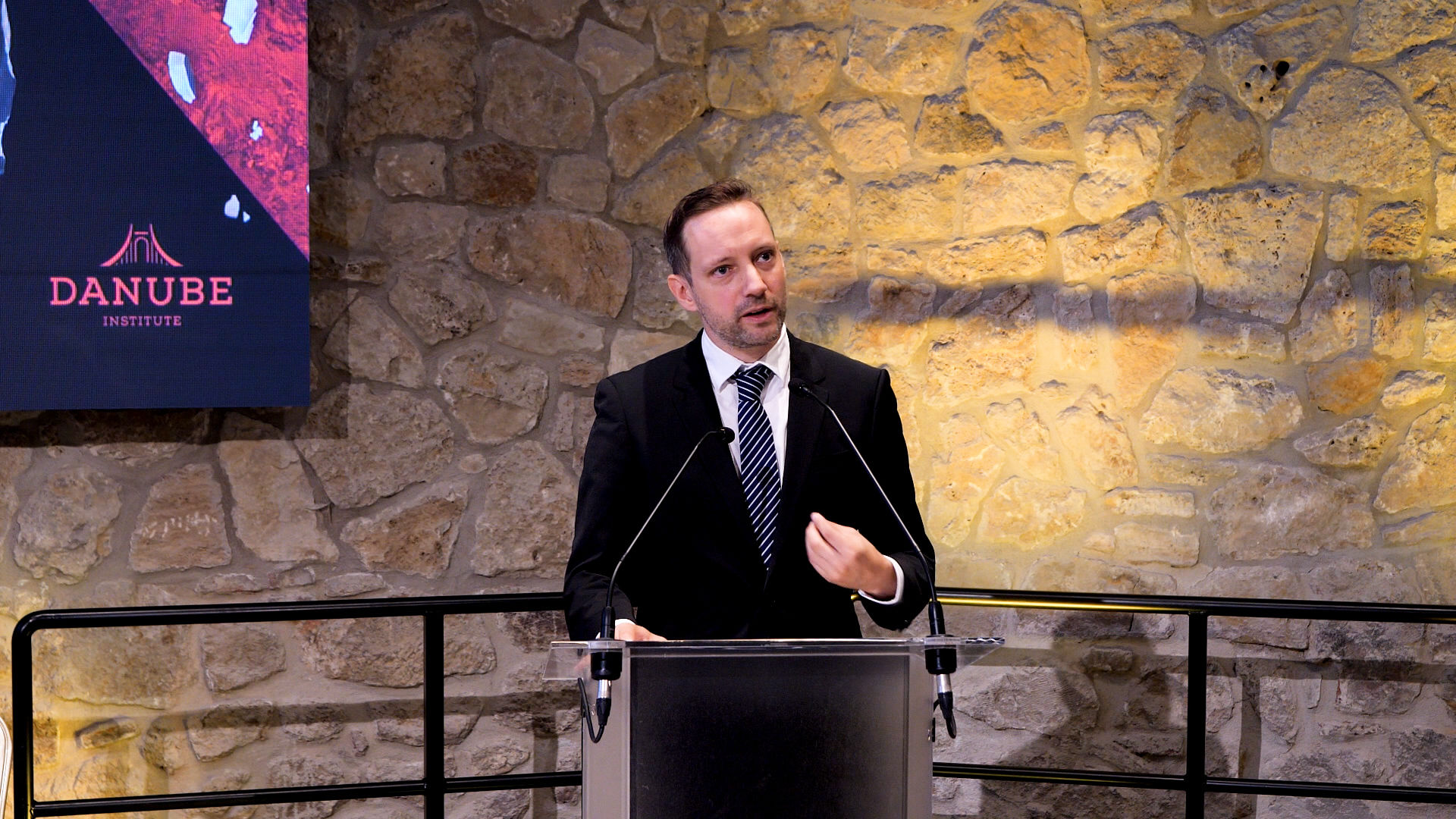 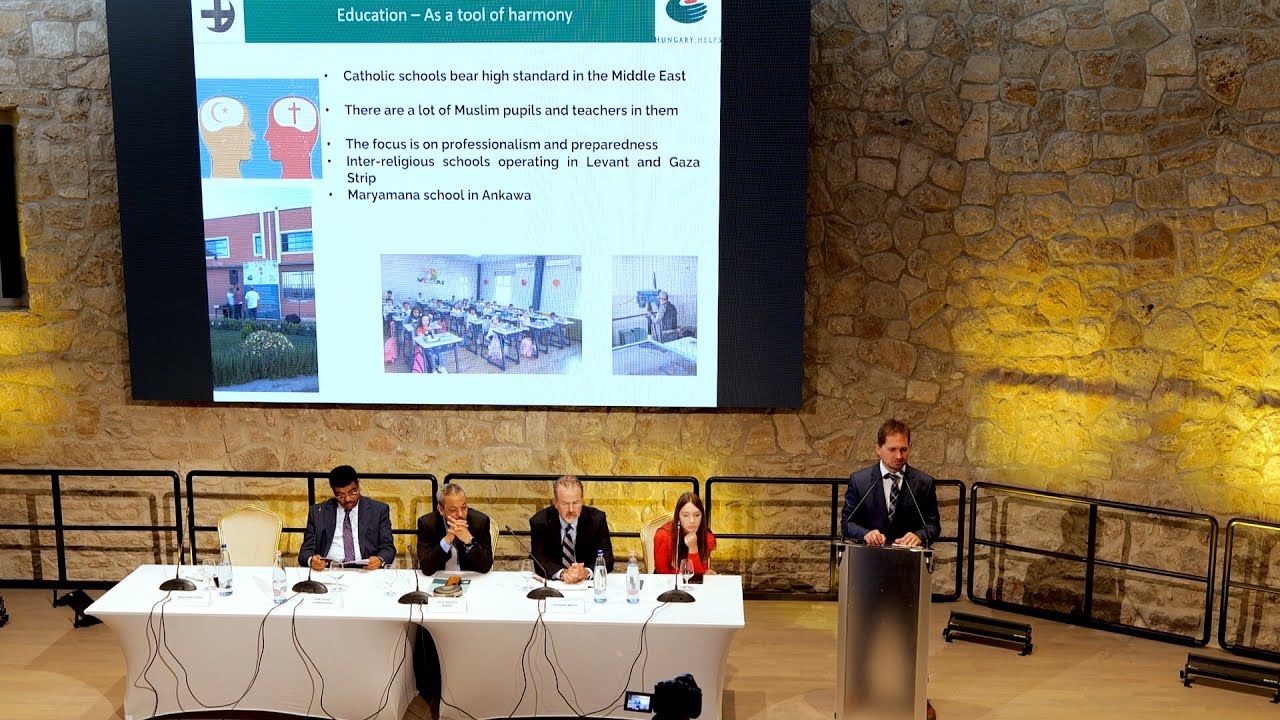