John O’Sullivan participated in an event sponsored by MCC.

At the forth event of the MCC Budapest Lectures the speakers discussed globalism.

The video of the MCC's event is available here:
https://www.youtube.com/watch?v=afQiylc0IOQ 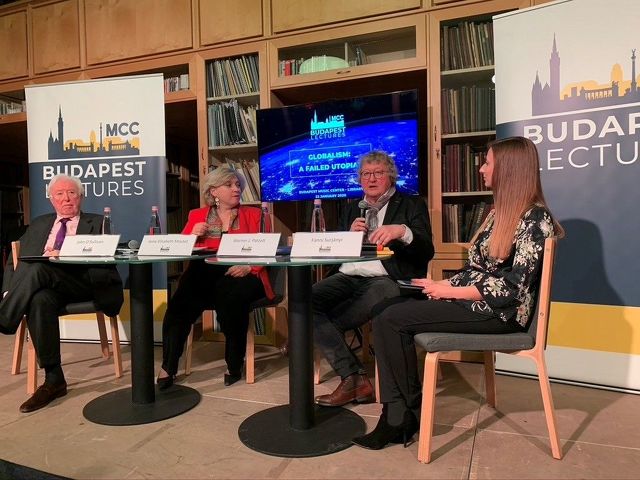