Jan Patočka's Dissident Philosophy of History: Human Bondage and the Risk of History

Jan Patočka's Dissident Philosophy of History:
Human Bondage and the Risk of History 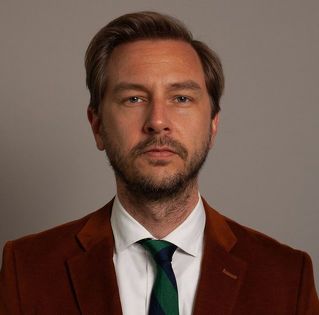