Partners in Eastern Europe, Multiple Crossroads: Politics and the Rule of Law in Georgia, Moldova and Ukraine

Promising Times: Political Developments of the past year in the Eastern Neighborhood:
Panel dicussion moderated by Anton Bendarjevskiy, expert of foreign affairs and security policy of post-Soviet countries, former director of Pallas Athene Innovation and Geopolitical Foundation, former journalist and editor of Kitekintő

Mykhailo Zhernakov, Head of Board of DEJURE Foundation, Ukraine

This program was organized by Executive Director, Noemi Koranyi and she served as the Moderator. 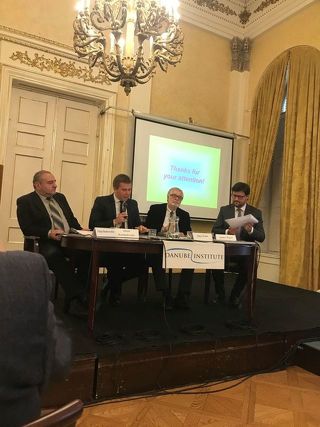 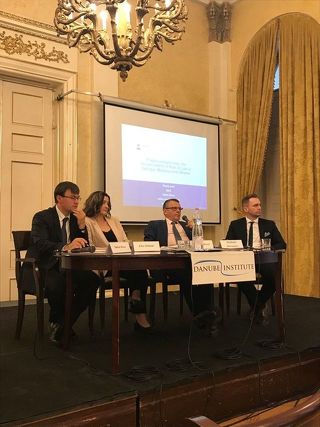