"Terror in the Western Mind: Cultural Responses to 9/11"

A Discussion of the Book, Terror in the Western Mind: Cultural Responses to 9/11. 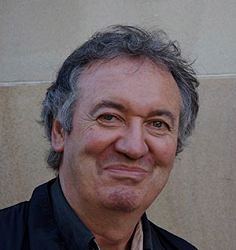 From the recent article by Professor Jones, in the current issue of the European Conservative: "As the 20th anniversary of 9/11 passes, we can begin to see as in a glass darkly, how the long war on terror affected the West’s cultural self-understanding. In strategic terms, the forever wars launched after 9/11 spectacularly failed to achieve an outcome better than the status quo ante. Little attention, however, has been given to what two decades of media representation of jihadism, asymmetric violence, and military intervention have had upon western popular culture. The genres of film, the novel, art, and popular music all addressed the long war on terror from a variety of perspectives—but the prevailing tone might be summarized as, at best, agnostic, at worst, masochistic and self-loathing."