Exploring the Underground Writings of Jan Patočka: War and the Fate of Europe

Exploring the Underground Writings
of
Jan Patočka:
War and the Fate of Europe 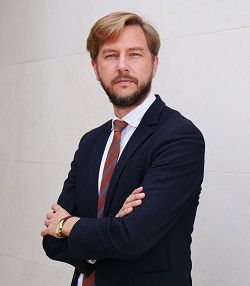